READ THE FISRT PART OF THE STORY

A man was trying to build an electric motor-car. He worked in an office in the town during most of the week, but on Saturdays and Sundays he stayed at home in the country and worked on his electric car. Every Monday he told his friends at the office about his work on the car, but his news about it was never very good. Then at last one Monday morning...

LISTEN TO THE SECOND PART OF THE STORY.

WE HAVE BEEN SEEN... 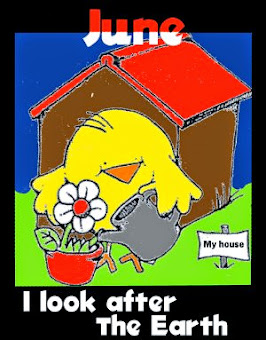